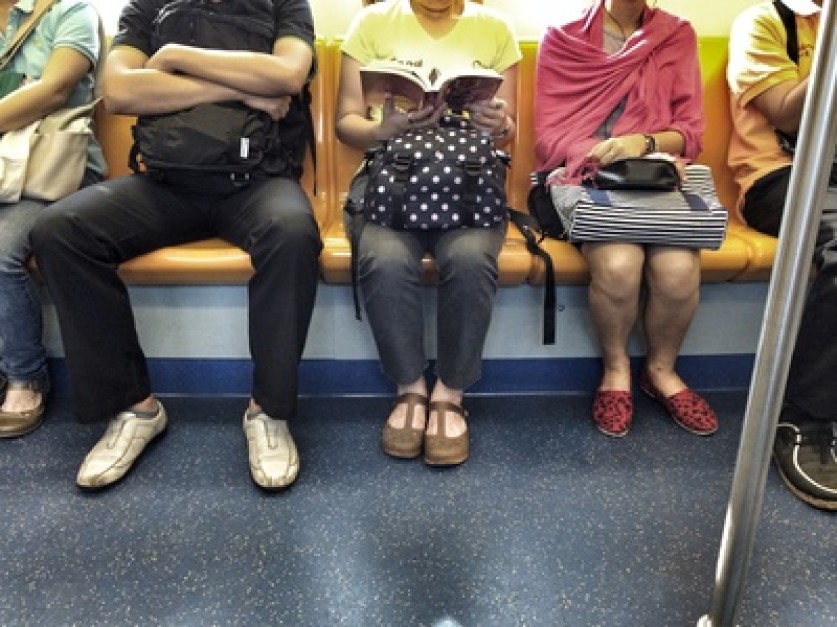 If you have used any form of public transport recently, you will undoubtedly have noticed a distinct lack of communication. It’s part of a worldwide challenge where the art of Human Connection is being dragged kicking and screaming to a slow and painful death. Sadly, I see this everywhere I go.
Even something as simple as eye contact or a pleasant smile would be a good enough starting point for some human interaction, some communication. But it rarely happens.

One of my first conscious encounters with the concept of Human Connection was with someone I admire immensely. His name is Tim David (click here to see more about Tim), he’s an American (with a proper how do ya do accent) and is an expert in the field of communication. Above all else, he speaks a lot of common sense. I like that.

Tim’s TED talk on Human Connection (click here to view Tim’s talk) is both amusing and very informative. Certainly well worth a listen. It speaks about the trend to an increasingly narcissistic world where our focus is on ourselves and so the skill of effectively communicating with other human beings, and with it the art of Human Connection, is on the decline.

With Tim’s work firmly in my mind, I set out on a one-man crusade to reverse the trend and get people to communicate more effectively. Act one, scene one, the Tyneside Metro train.
At peak times the Tyneside Metro system (like most types of public transport) is jammed full of people. It’s the adult version of the game of sardines. But as I look around the train carriage, no-one is speaking. Sure, there’s a lot of communication going on, largely through defensive and aggressive body language, but no words. Almost everyone is in their own little world. Headsets on feeding emotion triggering music to their ears. Heads buried in electronic media, emails, tweets, Facebook, take your pick.

The only people who actually speak are those who already know each other and oh yes, there is that curiously smelling gentleman who wonders if I could spare a pound for a cup of tea. Why does he always stand next to me? Not only are there very few words, but there is minimal eye contact, often the starting point for connection.

This is the bit I would ask you not to tell my wife about. She thinks I’m going to get locked up soon over this! As I scan those unconnected souls on the train, I put on my best beaming smile and try to make some eye contact. Most people immediately turn away, some scowl and look at me as though I’ve intruded their world, but a few, often very few, respond with a nervous grin. Success! If I’ve managed to put some cheer into even one person’s world, to me that’s a success.

I come from an age where you smiled and said hello to EVERYONE you bumped into. If you didn’t, it was considered to be bad manners. Yes the world was a quieter, less populated place then, but personally I think we’ve moved too far away from that ideal. I agree that it’s a fine line between being that happy, cheerful, pleasant chap and stepping into the role of gibbering baboon. Even worse being viewed as one of the many predatory creeps we see regularly on the news. For me though, a simple natural smile costs nothing yet delivers lots.

It will (sadly) be of no surprise that my Metro smiling activities rarely result in a conversation and more interaction with my fellow travellers. Perhaps that’s just a step too far. All I ask of you is that whenever you are surrounded by strangers, even if it’s just walking down the street, give them a smile and a happy hello. It will make their day and possibly even yours too.