How Communication & Learning Styles Are Being Used To Help Dementia Sufferers 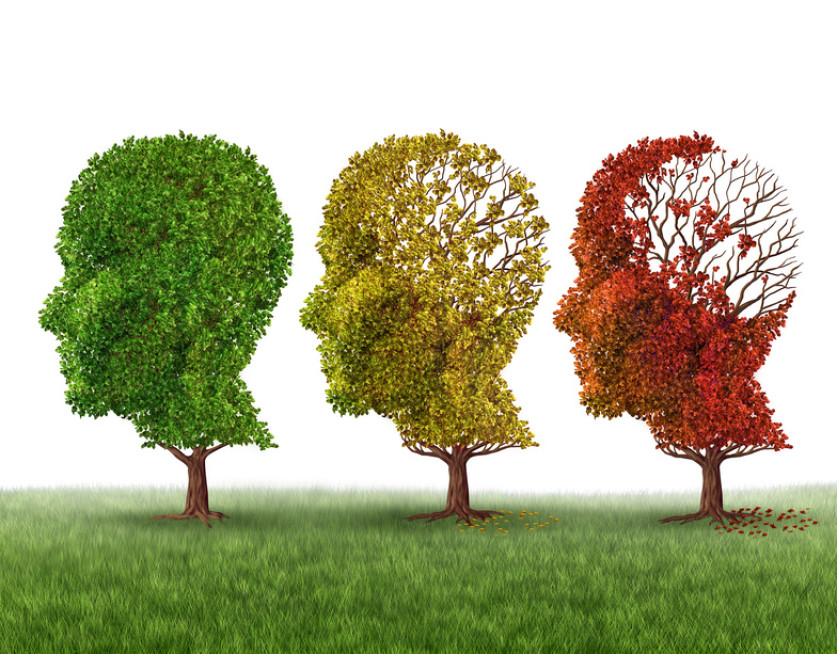 I’m sure you’ve heard the saying “just like buses, you wait forever for one and then three come along at once”. Well that saying occurred to me last week, but it was nothing to do with buses and everything to do with learning styles and dementia.

The power of three is also often seen in many of the things we do at work. Public speaking uses triads (repetition of words starting with the same letter or words with the same sound) and we often develop a presentation with three stages, a start (introduction), a body (the content) and an end (conclusion).
In learning and development, the way people respond to learning is normally referred to as VAK. These three learning styles are visual, auditory and kinesthestic. Whilst developing some training materials for an upcoming course, I was focussed on VAK and this is where my three encounters with dementia step in.

Encounter number one was at a networking event where I chatted to a lady who ran a crockery hire business. One of the items they stock is old-style fine china cups and saucers. My mum still has a cupboard full of these, kept for special occasions. She swears that tea drunk from a ‘proper’ cup tastes far better than from a mug. But what does this have to do with dementia?
Well one of the growing markets for the rental lady was supplying care homes with tea service sets. Apparently high tea served in a china tea service was a great way of bringing back memories to dementia sufferers.

In learning and development, we call this a kinesthetic event. Your ability to ‘remember’ an event is based on the touch and feel. Recent surveys have shown that 37% of people respond best to kinesthetic learning. You will often hear kinesthetic learners saying things like “that feels good to me” or “I’ve got a grasp of what you’re saying”.

It was a great networking event and I really enjoyed speaking with the crockery hire lady, but it was whilst driving home that bus number two arrived. I was listening to a local radio program and one of their news stories was about another care home who had installed a photo gallery of 20th century events to stimulate memories of the residents with dementia. This is a similar concept to the one being developed by Beamish Museum (click here for details). Beamish are building more ‘living memory’ era exhibits and it has been proven that seeing these will stimulate memories from earlier in your life. I have to admit that I’m a little nervous about the plans to develop a 1980’s exhibit. That only seems like yesterday to some of us!

People who are stimulated by visual events make up around 29% of the population. Visual learners say things like “I see what you mean” and “that looks good to me”.

The third encounter was in a conversation about music I had with a friend in the pub. My friend found it really amusing that an article he read from Age UK which mentioned the use of early 60’s soul music (I’m a huge Northern Soul fan) to help dementia suffers. My friend clearly thought that meant I’m one step away from dementia. Apparently music evokes emotion and emotion can bring back memories. It’s said that music can bring back the feeling of life when nothing else can.

The auditory learners (those who are stimulated by sound) account for 34% of the population and their common phrases include “I hear where you’re coming from” and “that sounds great to me”.

It’s excellent to see the full range of communication styles in the support of dementia sufferers. Back to my training program development and I’m reminded just how vital it is for trainers and coaches to use all three types of learning styles (visual, auditory and kinesthetic) in their learning materials.

If you were to remember an event from your past, which of the three senses is most likely to trigger it for you?